The legend of
The Octopus

Close your eyes for a second…

Remember the time you had one too many with that boozy ol’ Octopus?

COME ON, YOU REMEMBER…

A beer turned into a pitcher. That pitcher gave way to shots. You talked about the weather, sports, love, divorces, and then somehow politics and religion came up…

That Octopus was only interested in three things: drinking, eating and bragging about a ridiculous house-boat in Wallingford that looked like it has been underwater for fifty – no, scratch that – one hundred years! Eh, who knows? That crazy tentacled rascal could wax poetic for hours, going on about the good ol’ days with Jacques Cousteau, making movies, and preserving the relic that had always been his home.

So… Imagine your shock when you discover that the Octopus had ABANDONED that beloved house-boat! And while you suspect that this is likely due to a torrid, epic bender… you quickly realize: there is some serious stage five hoarding going on in this salty house-boat. Like the Octopus made a cosy next in a forgotten ship’s graveyard.

Then, as you delve deeper, you realize that this Octopus had an incredible knack for salvaging wood, ropes, handwritten letters, portholes, nautical charts, maps, cameras, suitcases, chains, anchors and anything rusty or shiny. Indeed, even taxidermy appears to have been a hobby at some point… and what’s this? There’s a huge bar and kitchen where delicious sandwiches and hot dogs and good eats litter the walls, practically begging to be tried.

Just plain off. Fantastically curious. A love letter to the sea and all its hidden treasures.

Beyond our wet and wildest imaginations, this place has simply become The Octopus Bar. Any and all over 21 are invited to gawk, drink, gossip, work, play and eat.

Supposin’ there are others out there that have told a tall tale or two while drinking with strangers, we would like to welcome you as new members of our #OctopusBarSociety. After all: you can’t find your sea legs without venturing into the deep, one drink at a time. 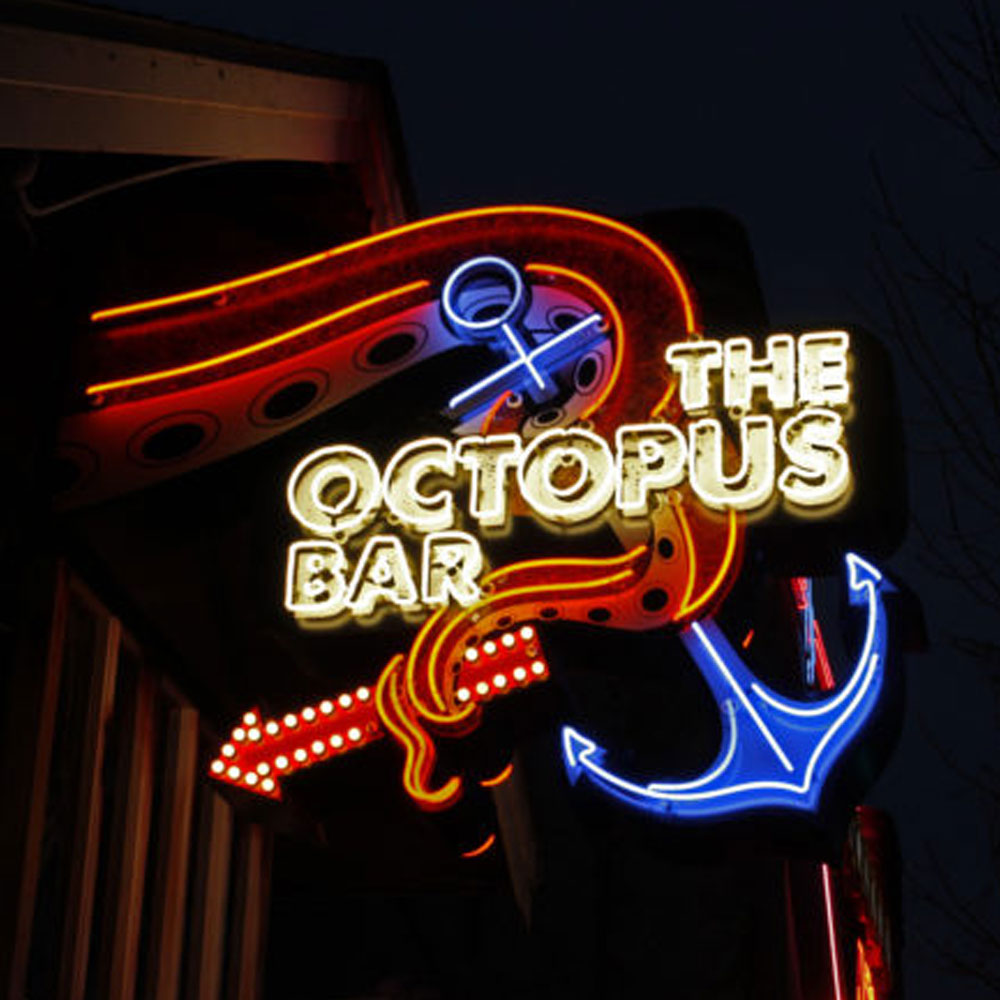 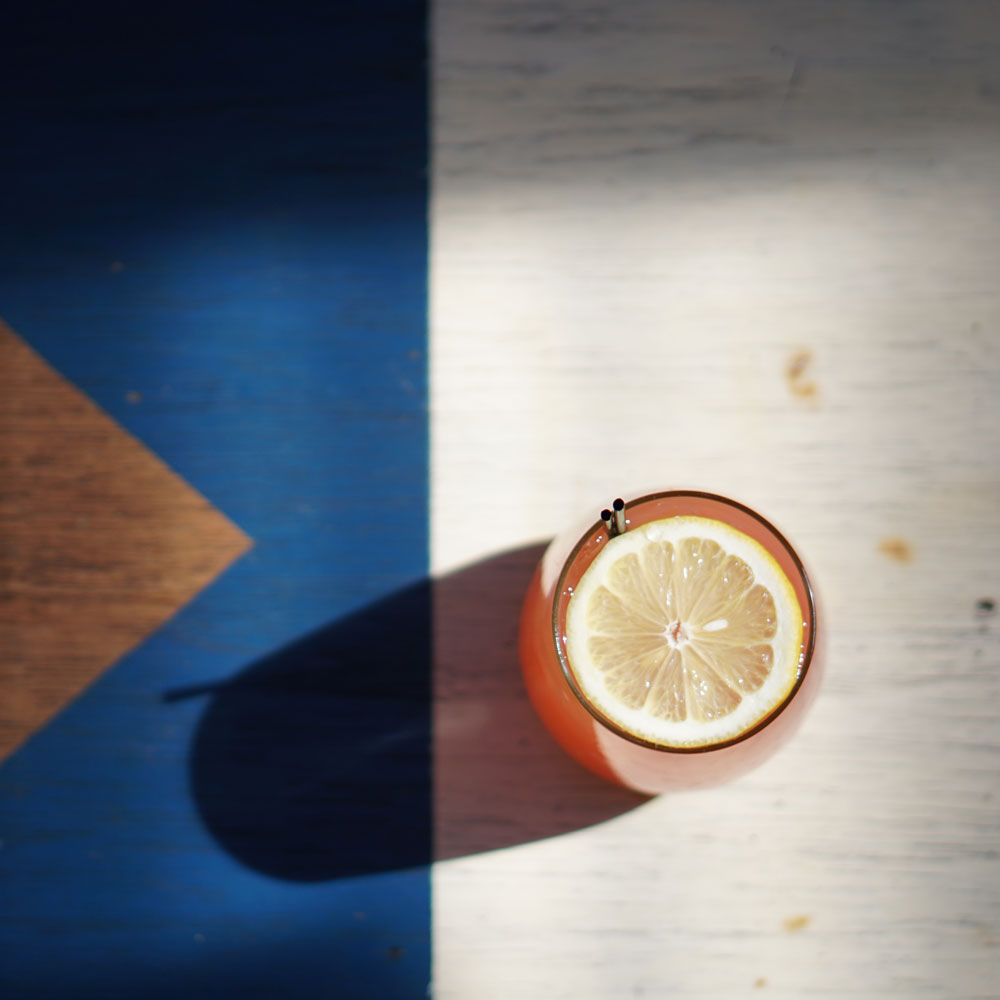 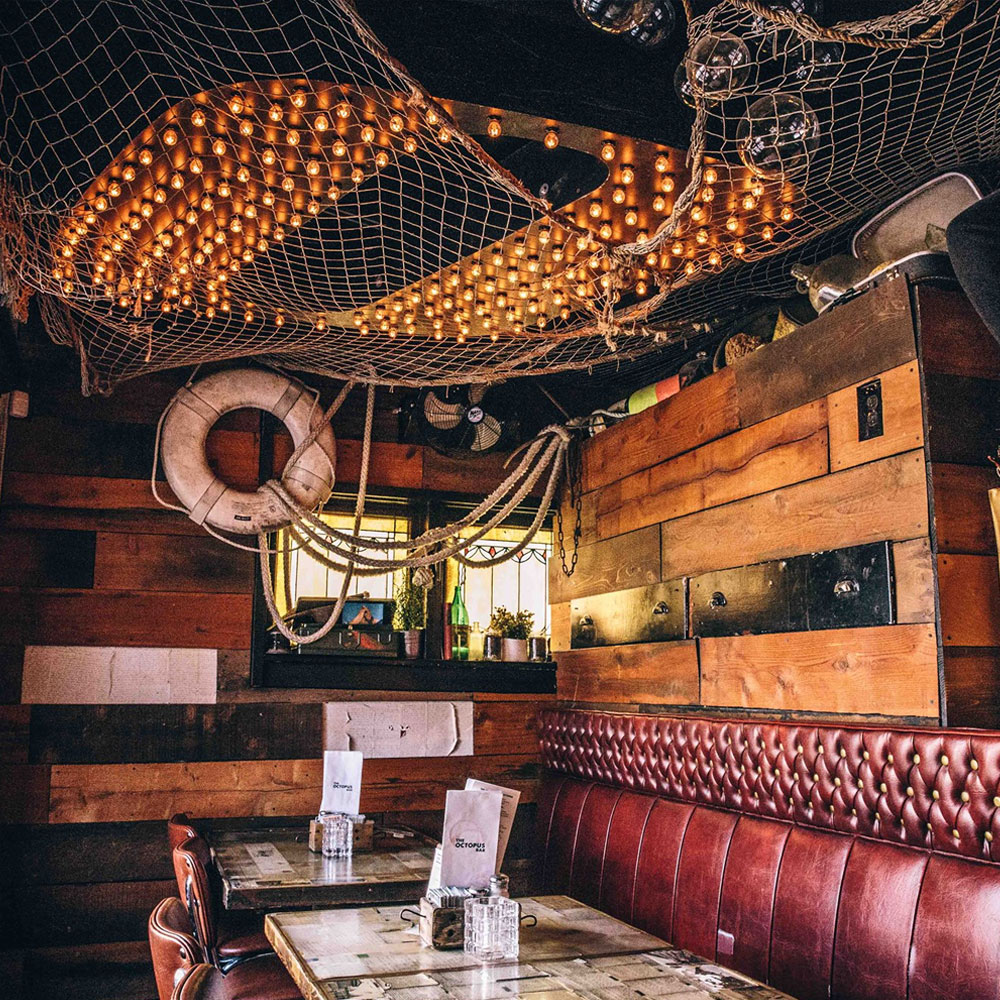 The ambience of our bar is as adaptable and accessible as our brand.

The interior reflects the depths of our ocean by organically layering reclaimed nautical pieces, Jacques Cousteau inspired journals, diagrams and illustrations, netting, maps, vintage sails, salvaged wood and diffused light formed by previously forgotten pieces worn by the elements. The music pulses just loudly enough to promote conversation and soften murmurs of friends enjoying an afternoon happy hour. Eclectically and beautifully outfitted, our interior presents endless architectural details and nooks to weave onlookers gaze. Above, a scattering of wood planks rest to visually separate the allusion of upper decks, boat bottoms and salvaged ship sides. Recycled crab cages and netting full of treasures such as Japanese fishing floats, bottles with SOS letters, ocean aged and discarded catches will be hung as if they had just been hauled onto the deck. Hung by ropes and pulleys, wood planks support various lighting solutions.

Descend into the belly of our ship and discover the bar and galley kitchen. 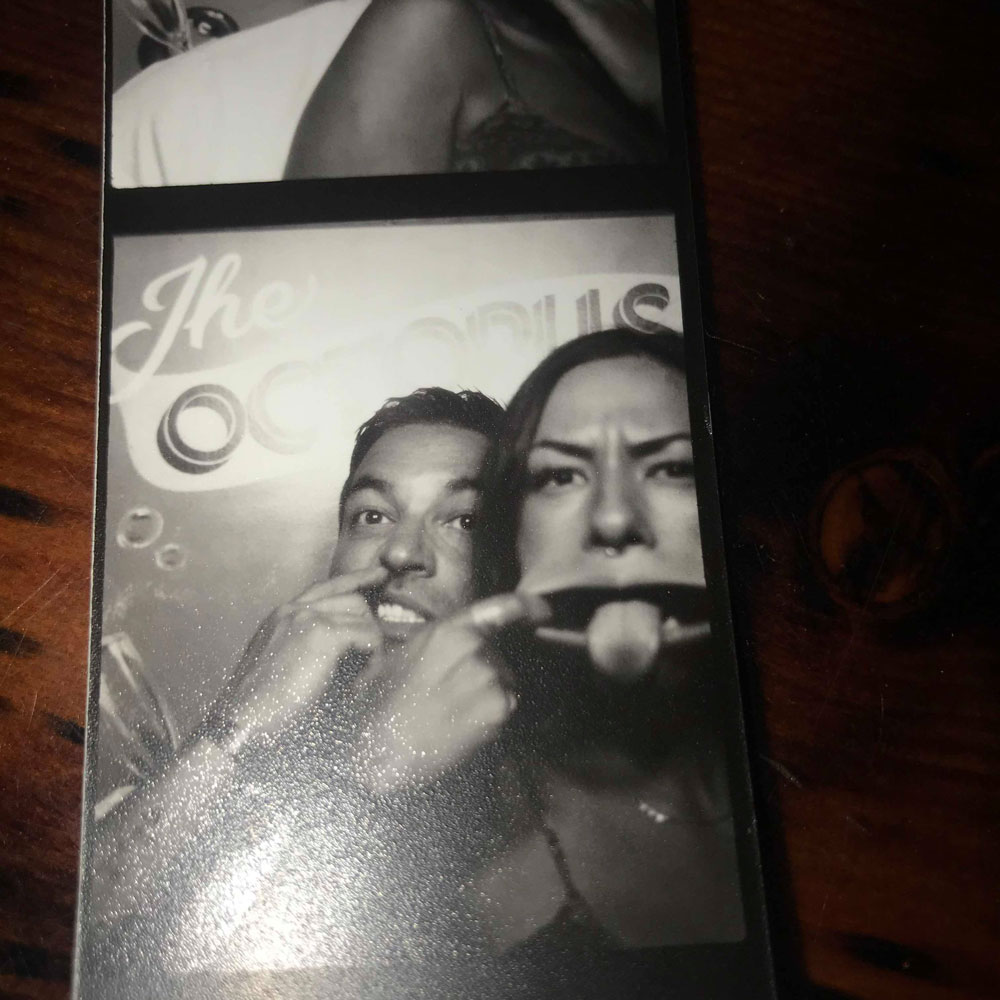 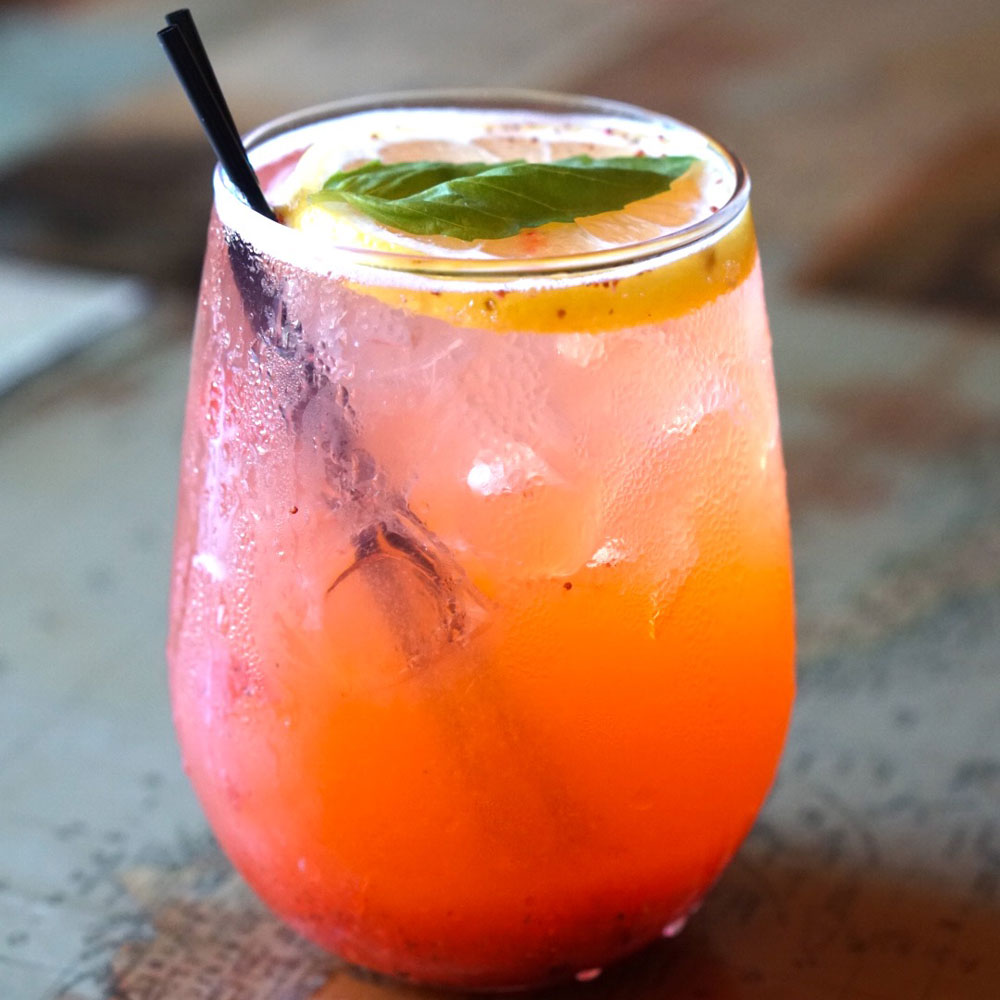 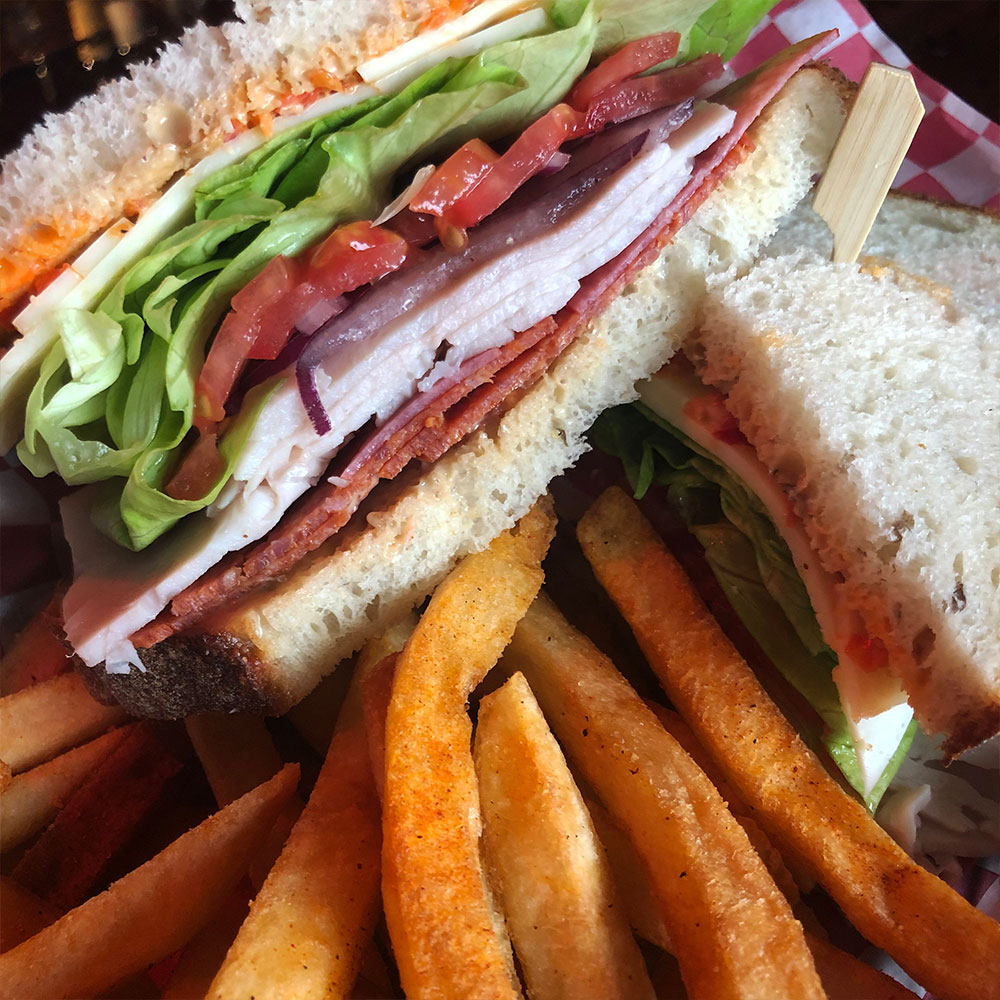 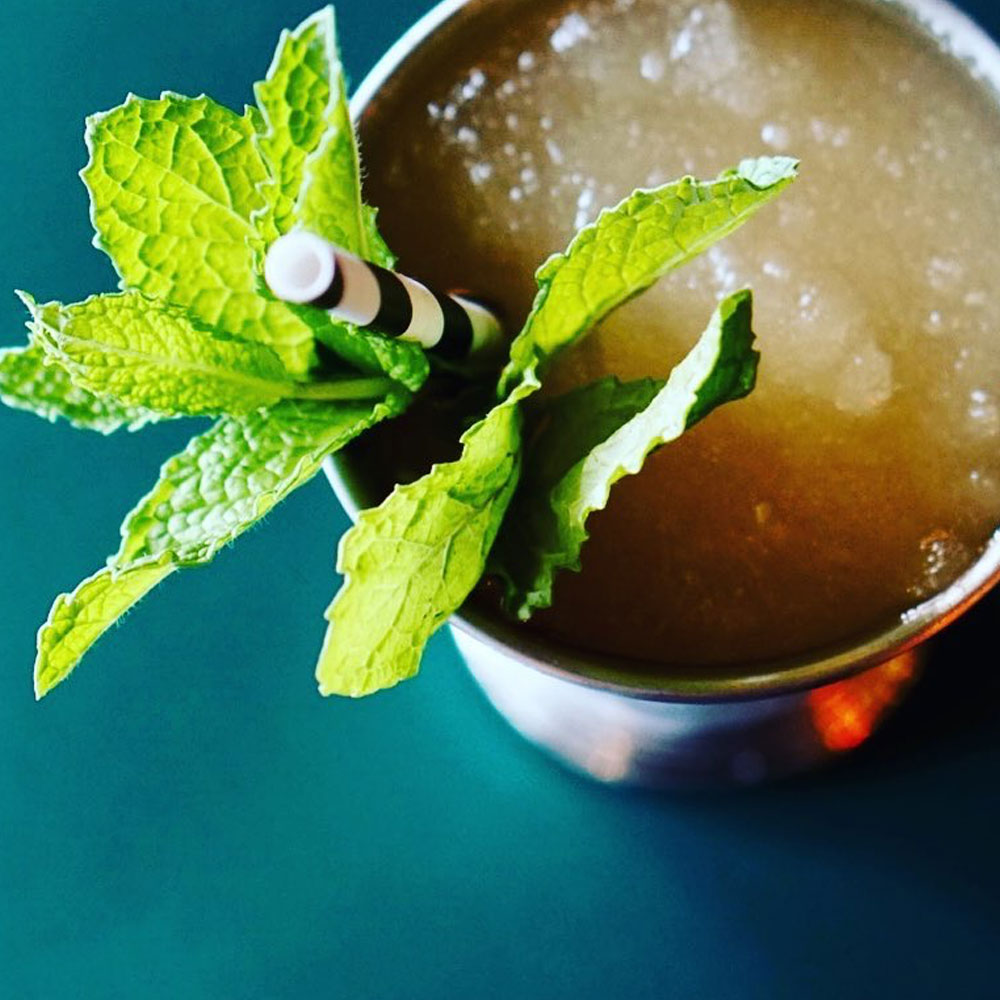 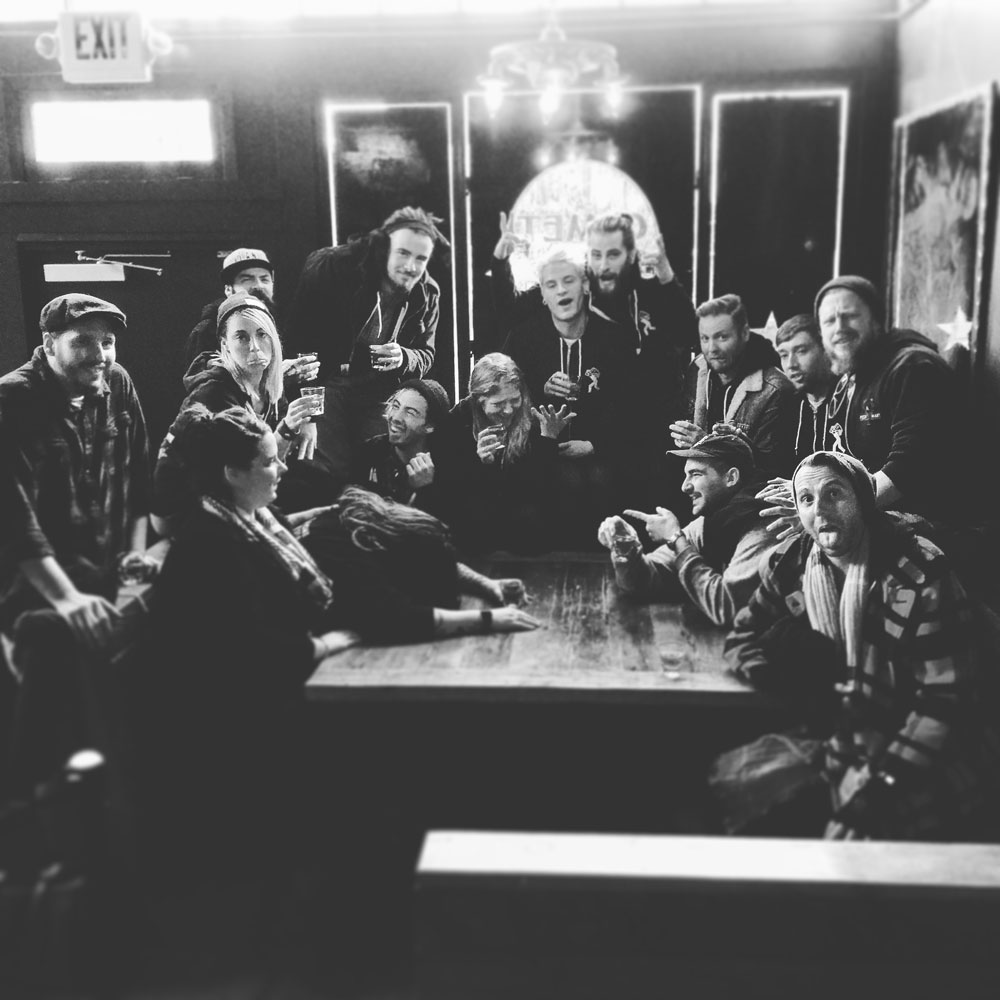 “The Sea, once it casts its spell, holds one in its net forever.”